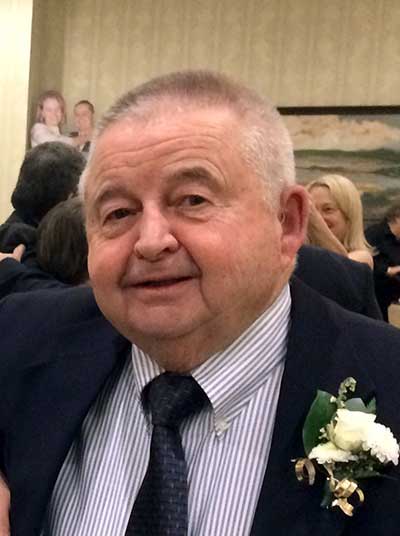 Henry is the former owner of the firm who has over 52 years of public accounting experience. Henry Roy has lived in Hooksett for over 50 years and graduated from Manchester Central High School and the University of New Hampshire. Afterwards, he served as a Lieutenant in the US Army from 1961-1963. Henry was a Certified Public Accountant (CPA) who, after passing the CPA exam, worked for four accounting firms before opening his own practice in 1976. He is still involved at the Firm of Roy and Bentas CPAs as an advisory role, and has worked extensively with many organizations and non-profits. It is fair to say that Henry has seen a broad range of operational, financial management, accounting and tax issues that arise in the business and non-profit arena.

Professionally, Henry was President of the NH chapter of National Society of Accountants from 1977-1978, Hooksett Chamber of Commerce’s “Business Man of the Year” in 1982, and Hooksett Lion’s Club “Citizen of the Year” in 2017.

Mr. Roy has provided HYAA baseball and softball sponsorships for over 10 years as well as many financial contributions to local and regional organizations. He was affectionately known as a member of the “chain gang” for Central High School and St. Anselm College football games for 35 years.

In his many of service to the Hooksett community, Henry has quietly and efficiently worked in the background. He cares about his community and its affairs. One position he held demonstrates the character of this individual, that was serving as Hooksett Police Commissioner for six years, during time of long meetings, great scrutiny, and much turbulence.

The Hooksett Lion’s Club says this about Henry, “In summary, Henry Roy is the ultimate volunteer professional, who has worked tirelessly for the past 50 years, contributing to his profession and community. He exemplifies both the theme of Lions International of, ‘We Serve’, and the former Hooksett Men’s Club, ‘Dedicated to Making Hooksett a better place to live’.

Henry’s current and past memberships and leadership positions include: