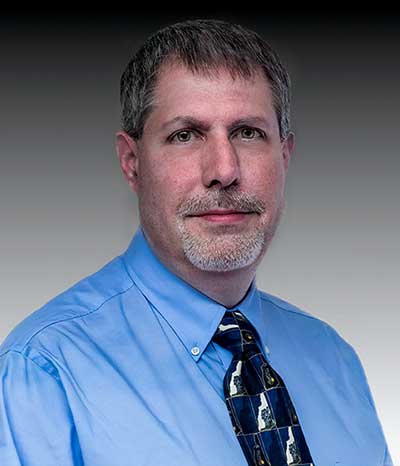 George is the principal and managing director of the firm, and has been in public accounting since 1994, which affords him considerable tax and accounting expertise stemming from three decades of public accounting experience. George has been a Certified Public Accountant (CPA) in the State of New Hampshire since 1996 (License #2402). George is a graduate of Bentley University with a BS in Accounting (1990) and Masters in Taxation (2008), and Doctoral accounting classes at NorthCentral University. He also holds a certificate as a Chartered Global Management Accountant (CGMA) from the American Institute of Certified Public Accountants (AICPA) since 2012. George’s tax expertise is extensive in the areas of tax planning, compliance, and resolution, particularly for small businesses and non-profit organizations. George’s background and experience includes representing individuals and small businesses before the IRS and State of NH Department of Revenue Administration. George has worked with numerous companies and non-profit organizations serving many diverse segments of the population, and across industry groups. George’s background also includes auditing companies and non-profit organizations that must comply with complex federal and state audit requirements.

George was also an adjunct professor of accounting, auditing and taxation at Hesser College in Manchester from 2009 through 2012, where he used his extensive experience in taxation and auditing to teach the next generation of accounting professionals. In addition to George’s professional qualifications, he has considerable hands-on experience with non-profit organizations. He has served on many boards, including The Manchester Kiwanis Club and Foundation, New Hampshire Musculoskeletal Institute/Safe Sport, Members First Credit Union, St. George Greek Orthodox Cathedral, and the Green Meadow Lane Homeowners Association.

In addition to his professional qualifications, George contributes his time and efforts to various projects sponsored through the Kiwanis Club of Manchester. As a Kiwanian, he promotes the health and welfare of underprivileged children in the City of Manchester, and throughout the world through Kiwanis International. In addition, George also supports the efforts of the Manchester Police Athletic League, New Hampshire Musculoskeletal Institute/Safe Sport Network, and Manchester North Soccer League.

George’s current and past memberships and leadership positions include: